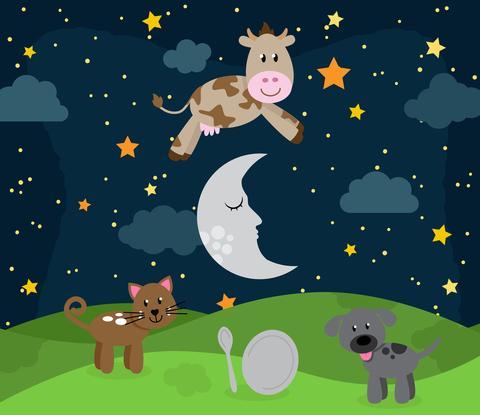 The Wheels on the Bus Go Round and Round

Old MacDonald Had a Farm

Miss Polly Had a Dolly

Here are some of the 'Nursery Rhymes' activities we will be completing this week which you could try at home:

In Phonics, we will be focusing on writing the following letters: 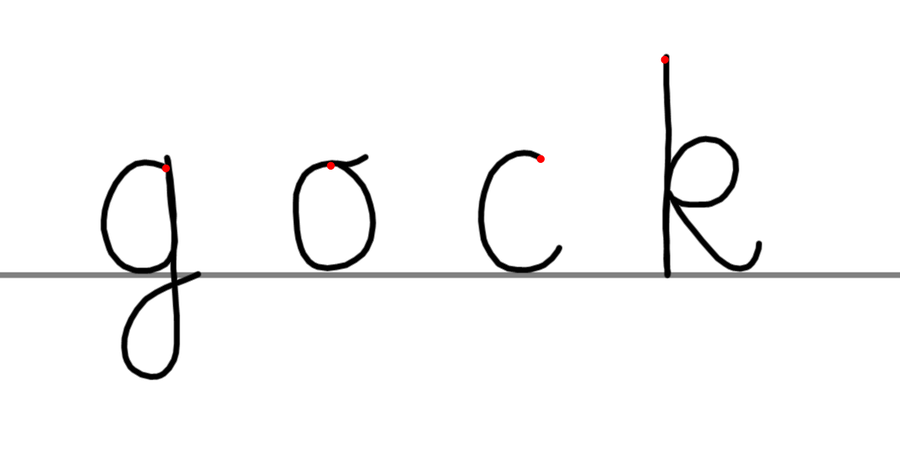 We will then be working together to practise the formations, write words and solve problems using these letters.

Below is a Phonics challenge sheets you can complete together:

Other games you could play with these letters include:

and access any of the Phase 2 games for revision of these sounds and skills. 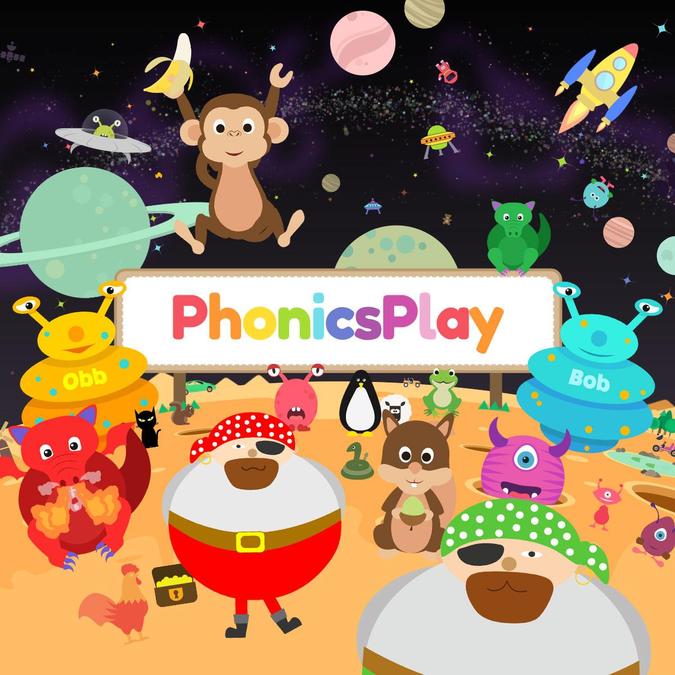 This week we will be continuing our focus on the following Reception class objectives:

Here are some activities you could do to support this skill:

Create a game of bingo. Make a card for everyone in the house with a grid of 6 different numbers on between 0-20. The bingo caller then pulls number cards (from your Maths packs) out of a bag for players to tick off if they have it on their card. You can match this to your child's confidence by either just showing the card or saying the number with the card hidden so they have to work out what it looks like. You could even given clues e.g. "this number is one more than 11" or "it is the number that comes between 13 and 15" etc.

Here is a number tracks sheet you could have a go at together, focusing on how your child knows that is the missing number. You could write them or make them using plastic numbers.

Let us know what you get up to on Tapestry. We love to see!